Teseguite is a small village in the middle of the interior of Lanzarote, and is characterized by simplicity. It is the little rural sister of Teguise, and was formerly founded by slaves, who were forbidden in the 15th century to settle in the then capital of Teguise. It is a small quiet village, which formerly engaged in a great deal of agriculture. But even today, onions, corn, and pumpkins are grown in the fields here, where they are still cultivated and harvested using the occasional donkey. Nowadays Teseguite suffers, like many other cities of the island, under the exodus of young people from the interior to the coastal and tourist cities, or directly to the mainland. As a result some artists and architects have discovered Teseguite for themselves, and are restoring and individualizing the old villas. On that note, two German artists, Anneliese Guttenberger and Stefan Schulz, are open to visitors to their own studio and ceramic workshop, with gallery and open sale (address below). From Teseguite you can also continue on to the Guanapay volcano, hike up through to Castillo Santa Bárbara, a 360° view and former Teguise castle (fortress).

The next largest villages in the area are, to the west, the former capital of Teguise itself, which is approx. 6 minutes away, and El Mojon in the east, approx. 3 minutes away.

As prevails everywhere on the island, there is a mild, low-rainfall climate here, providing a cooling breeze via the north-east trade winds. In the spring, given sufficient rain in winter, the hills are covered with wild flowers.

Teseguite is a place for walking and active holidays. There is more to do than hike up to Guanapay volcano. Halfway up you can also reach a plateau from which you can enjoy a beautiful panoramic view of the eastern coast, all the way to Costa Teguise and Arrecife, over the entire volcanic region. Anyone who climbs up to the top of the volcano, will reach Castillo Santa Bárbara, the former Teguise castle. This area offers hikers a 360° panoramic view of the entire island, which will reveal to you how important this was as a base for the then capital of Lanzarote. In Castillo de Santa Bárbara you can visit the Museo de la Pirateria, which tells the history of the attacks on the Canary Islands from pirates and privateers in the last 500 years.

Since Teseguite is located inland, it does not have its own beaches. But by driving to Costa Teguise on the LZ-404, in approx. 15 minutes you can reach many small beaches and swimming coves. There is also a small but cosy cove beach to the north, directly in front of Arrieta.

There are no bars or restaurants in Teseguite that would invite an evening out. Those who want to enjoy some celebratory fun while holidaying in Lanzarote, will be in the right place on the east coast. Especially in Puerto del Carmen you will find many opportunities. This large-scale resort can be reached via the LZ-1 and the LZ-2 within half an hour. There are also some nice little restaurants to be found in nearby Teguise, which are especially well-attended on Sundays during the weekend market.

Teseguite has no shopping facilities of its own. However, you can travel from here to the weekly market in Teguise, which takes place every Sunday between 9 am and 2 pm in the town centre. Here, textiles, handicrafts from all over the world, and other extraordinary things are on offer. It's perfect for buying gifts and souvenirs, but you should take care not to end up with junk.


Since 1987, the two German artists Anneliese Guttenberger and Stefan Schulz have been living in Teseguite in an old, stylish farmhouse, where they have been exhibiting and selling their work since 1995.
The studio is located on the main road. It's hard to miss, thanks to the blue, life-size statue sitting on the wall in front of it. Handmade greeting cards, paintings and countless ceramics are sold in the studio. Stefan Schulz also offers pottery workshops where you can learn his craft. 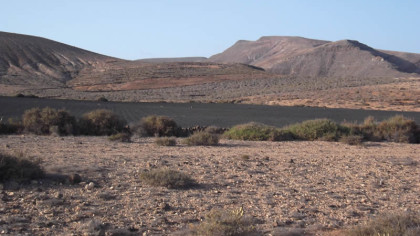 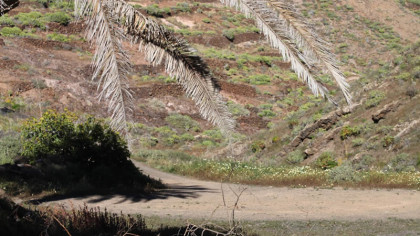 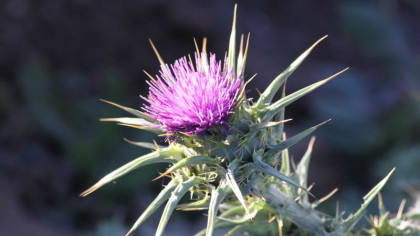 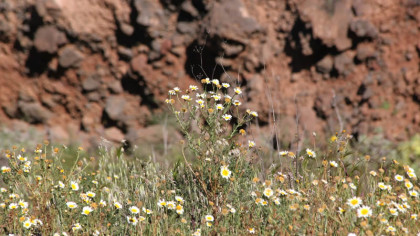 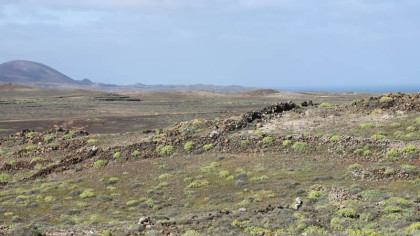 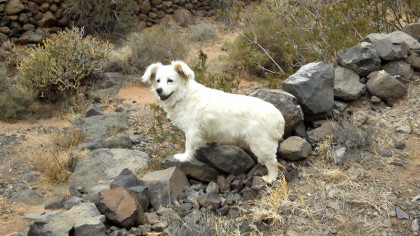 Copyright: Finca Luna 2020. Design: Web4Pros
Scroll
We use cookies to ensure you the best experience on our website. By using this site, you agree that we may store cookies.
More Info